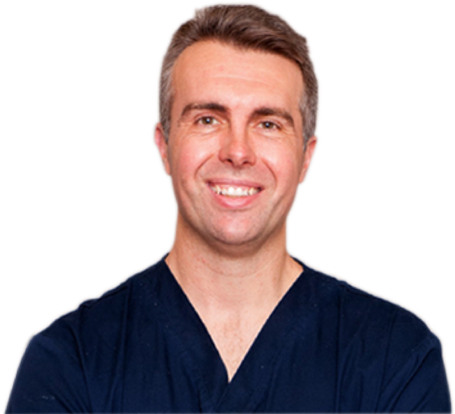 Dr Roy Van Eijden received his medical degree from University of Pretoria, South Africa in 2001 and was subsequently invited to specialise in Ophthalmology at one of the biggest and most advanced eye centres in Europe. He completed his training at the Academic Hospital in Maastricht, The Netherlands, in 2008 and also achieved the prized European Board Registration in the same year.

He and his family moved to Australia in 2009 where he worked at the Royal Victorian Eye and Ear Hospital, Melbourne, and also taught registrars locally. In 2012, he successfully completed his Australian Ophthalmology registration. After a year and a half in Melbourne, he moved to the Northern Rivers where he consults in Ballina and Lismore at his practice MBL Eye Surgeons.

Dr Roy as his patients refer to him, strives to deliver the most up to date and complete management of any eye problem. With his continuing international exposure, he is always abreast with the newest developments in Ophthalmology with his most recent advancements being Glaukos iStent certification and the implantation of Extended Depth of Focus lenses.

Dr. Roy has had membership in the Dutch Ophthalmology Society, the Dutch Intraocular Implant Club, RANZCO as well as the European and Australian Societies of Cataract and Refractive Surgery.

He has given several presentations and posters at conferences held by the Dutch Ophthalmological Society and has co-authored a publication.

His extensive training in Glaucoma, Retina, Neuro-ophthalmology, Cataract, Cornea, Oculoplastic procedures and Refractive surgery allows him to perform a wide range of surgeries at the Ballina Day Surgery and also at St. Vincent’s Private Hospital in Lismore.

For inpatient surgery performed at St. Vincent’s Hospital and the Ballina Day Surgery, Dr. Roy has agreed to participate in the No Gap scheme with all major health funds (subject to your level of cover).

As a young father, Dr Roy van Eijden has a particular interest in child eye health and is aiming to improve local Paediatric eye care. 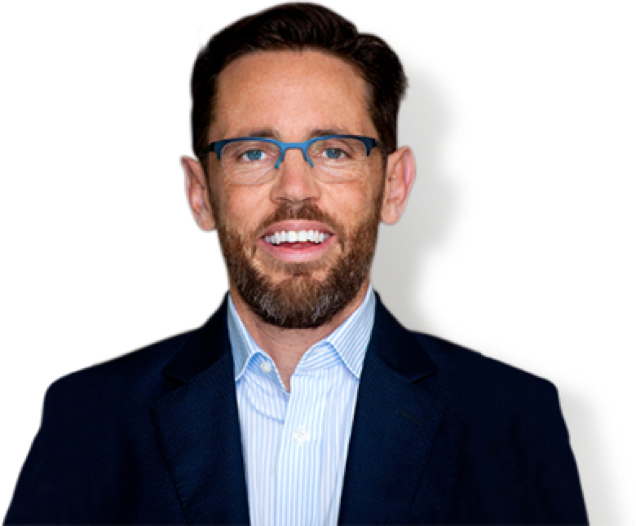